How far can our kind be trusted on geoengineering?

How far can our kind be trusted on geoengineering?
A multi-disciplinary account of global governance issues in light of Holistic Darwinism 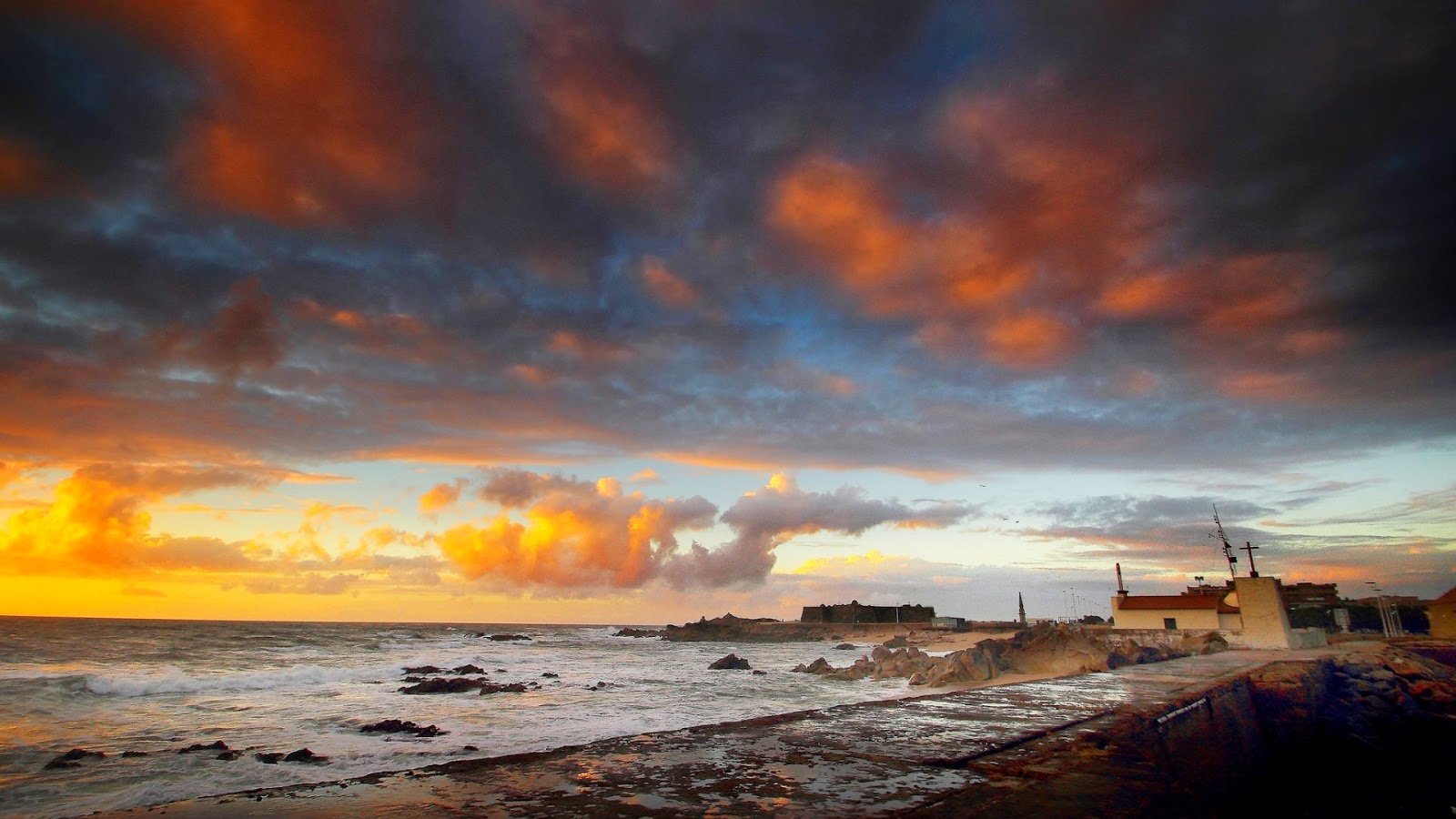 Would a human kind comprising an estimated number of 700 million of hungry people (WFP, 2014), while wasting one third of its food be entrusted on geoengineering the climate for ecological restoration? The humanity complaining today about the depletion of fossil fuel and global warming, while the little bit of sunlight falling on earth for one hour meets the world's energy demands for an entire year?! (Inslee et al, 2008). How much of today's hunger, misery and fears are all about politics and governance? Perhaps the greatest deal!

         Fears of a man-made doomsday has been lingering there for a few decades, expressed in several forms and cultures (Preston, 2012; Ginn, 2015); but officially by the publication of the “Limits to Growth” – 1972 (Hall, 2009). This seems to have been pushing humanity away from the “individualism” (Encyclopaedia Britannica) associated with the Laissez-faire economy of the traditional liberalism, justified at a time by what is known as the “Social Darwinism”, towards a sort of global solidarity enthusiasm – at least in principle.


What is this about?

Each science domain expresses geoenigneering in a different way, and in different jargons. I integrated the different perspectives together, expressed in one simple language. The conclusion is that we have been already been manipulating the ecology for decades, by manipulating nature's fundamentals, till we've reached the current accumulative situation. As an educator, I plan my lesson in line with the objectives defined by the Bloom's Taxonomy. In the psychomotor dimension of the Blooms Taxonomy, and at its highest level, there is manipulation! Manipulation of Nature's fundamentals is what we teach our children to be good at, on a vocational level. So it is only the level of awareness and the consensus on the convenient action that makes today's proposed "geoengineering" called as such, not the action itself. This consensus is the real problem! Science says that decreasing atmospheric carbon dioxide today will not alone solve the problem, and governments might have to take actions in case of emergency, if the weather takes a sudden dangerous turn. But because there is a trust issue, and lack of science integration - to help us see the whole picture, we are reluctant to discuss it or study it further. This paper presents an integrated vision of the case and calls for more studies on geoengineering. 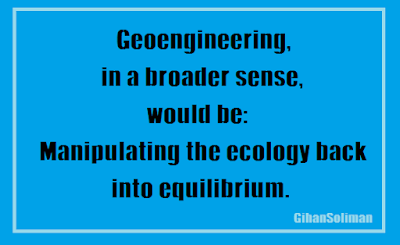 Related:
Article Review
20 Reasons why geoengineering might be a bad idea - by Alan Robock
Cybernetics and ecological ethics

Posted by Gihan Soliman at 5:22 PM